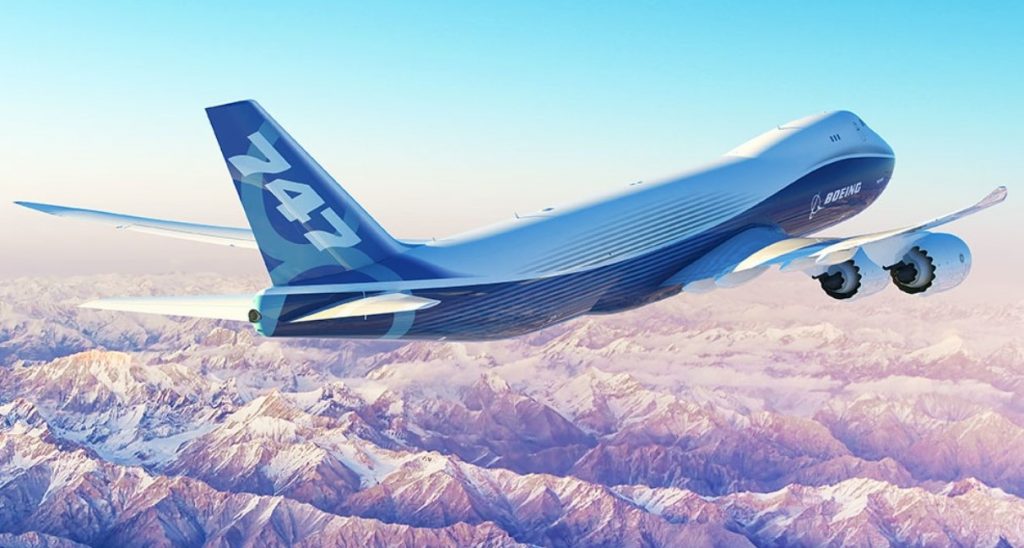 Boeing 747 Jumbo Jet: The aircraft that changed the world

In the early days of commercial airline transport, air travel saw a large increase in travellers and airport congestion rising in the 1960s. This era of commercial airline travel was led by the enormous popularity of the Boeing 707 and the Douglas DC-8, both of which had revolutionized the standard for long-distance travel. With the increase of commercial airline passengers and the relatively small aircrafts available at the time, airport congestion was becoming a major problem in the industry. Juan Trippe, of Pan Am (Pan American World Airways), one of the Boeing’s most important airline customers thought this problem could be addressed by a newer and larger aircraft.

In April 1966, Trippe had signed for an order for 25 of the newly proposed super jets and for them to be called the 747. This was one the largest aircraft orders ever to be made in history. This costs for this order at the time came to a total of approximately US$525 million dollars which translates to a value of a staggering US$4.2 billion dollars today. Allen had also agreed that Trippe could have his order in just a mere 28 months. This had set an almost impossible challenge for Boeing’s engineers to complete.

Joe Sutter, a young aeronautical engineer whom graduated from the University of Washington in 1943 was transferred from Boeing’s 737 development team to lead and manage the team for the development and design of the new 747 as the Chief Engineer. This was Sutter’s first big break as an engineer. With a small team of only 20 members, Sutter and his team were required to go through preliminary studies for this aircraft which provided them with their first challenge for the development of the 747 as at the time all they knew was that the aircraft had to be bigger, have good range and go as fast as possible. Back then, Sutter was only a junior engineer in the company and often faced a hostile reception from the more senior engineers of the company. Despite the size of the project Sutter and his team were facing and how they were working around the clock, they were still not Boeing’s number one priority. At the time, the development of the 747 was overshadowed by the development of a supersonic transport aircraft in which Boeing believed would be the future of the aviation industry. This meant that Boeing’s best talent and resources was directed into the development of this aircraft.

A supersonic transport aircraft that was designed to travel at three times the speed of sound and to compete with its European supersonic rival, Concorde, which was also in its development stage. When the supersonic transport aircraft was to be completed and come into service, Boeing’s 747 would then be relegated to shipping freight. This influenced the design of the 747 so that it be adapted easily to carry freight and heavy cargo and to remain in production even if the sales of the passenger version were to decline. Because of this, the 747 was almost expected to be an afterthought and Boeing didn’t expect for more than 50 of the 747s to be made and until the supersonic aircraft was completed, the 747 was playing second fiddle the whole time. This lead to Sutter and his team being shoved into old premises and starved of resources making their challenge even more difficult than before.